“The struggle for justice doesn’t end with me. This struggle is for all the Troy Davises who came before me and all the ones who will come after me. I’m in good sprits and I’m prayerful and at peace”

Troy Davis’ message to all his supporters on the eve of his execution via Wende a member of Amnesty International’s  Abolish the Death Penalty Campaign Team.

This date will and should be a date to remember.  Not only because it is marked in our calendars as International Day of Peace, but also because on September 21, 2011 at 11:08 pm  ETD, after fours hours of delay by the Supreme Court, the State of Georgia executed ‘convicted murder’ Troy Davis by lethal injection. Even though executions happen every year the Troy Davis case prompted a phenomenal amount of protests ranging from online petitions to expressions of concern by Europe. France and the Council of Europe urged the U.S. high courts to stay on the execution (a stay of execution is often south to defer the execution of the convicted person. This occurs when new evidence is discovered and may exonerate the individual and/or lower his sentence to imprisonment).

The crime: Murdering of a police officer back in August 29,1989, Officer Mark MacPhail, 27 was shot and killed outside a Burger King restaurant in Savannah, Georgia. He was running to the aid of a homeless man who was being physically assaulted. A manhunt was set in motion for a young black man in his 20’s. Unfortunately, Davis fit this profile. Davis (who at this time was in Atlanta looking for employment) decided to turn himself in after being advised by his sister of what was going on in Savannah, he asked a friend who was a police officer to accompany him for he was scared for his safety. Instantly, he was charged with the crime, he was not question of his whereabouts the night of the shooting, the only initial question was “Where is your gun?” He was not asked about the crime itself until he was in court. To read more on Troy Davis’ story click here

As it turns out years later, certain aspects of the case have fallen apart, key witnesses have changed and/or recanted their testimony’s. Many have said that they were coerced by the police and that in fact one said witness is the one that actually committed the crime. There are signed affidavits and sworn testimonies on record stating all of these facts; however, in 2009 The Supreme Court allowed Davis’ defense team present its case to a evidentiary hearing but a federal judge in Savannah said it only presented “minimal doubt” in the conviction.

Till his death Davis claimed his innocence his last words to both MacPhails brother and son before his execution were: “ I did not personally kill your son, father and brother. I am innocent.”

I’m not here to declare Troy Davis guilty or innocent; however, I am here to point out that fact that even though we are in the twenty-first century we still depend on the primitive punishment of the Death Penalty. I have yet to understand how taking away one life will bring justice for the life lost. I also cannot shy away from the notion that the GA law enforcement was a little to quick to judge and I feel that Troy never received his fair day in court. He was presumed guilty and labeled a cop killer before he was even in the know of his charges. One cannot help but think that racism, class, and the thirst to get their man blinded the judicial system in Georgia.

These are the facts*:

In Huntsville, Texas another man was executed, Lawrence Russell Brewer for one

of the most notorious hate crimes in modern times. Brewer a white supremacist was one of the three white men convicted of murder in the kidnapping and killing of Byrd Jr, in June 1998. The men are accused of beating him and chaining his legs to the back of the their truck and dragging him for miles. By the time they stopped, his head and arm had been ripped off and they left his body on the country road.

Horrible? Extremely so! However, as Byrd’s son Ross Byrd stated: “You can’t fight murder with murder.”  He continues in an interview with Reuters “ Life in prison would have been fine. I know he can’t hurt my daddy anymore. I wish the state would take in mind that this isn’t what we want.”

We must wake up and realize execution is not the solution, life in prison and rehabilitation would have been a better option for Brewer. Educate him and make him participate on a program in which he works with those he ‘hates’ to settle his differences and/or false beliefs of that group of people. That documentary show “30 days” created by Morgan Spurlock comes to mind. This show evolves around people of different groups emerging themselves in a particular lifestyle with which they are unfamiliar for 30 days, while discussing related social issues. Just a thought.

It’s unfortunate to know that even though we have placed a man on the moon, can walk around and talk on the phone, and have a car park by itself, we still rely on primitive punishments in our courts.

If you would like to help advance the fight to stop the death penalty please reach out to the following: Amnesty International State Death Penalty Abolition Coordinators and/or reach out to other death penalty organizations operating in your state/country for more information.

*Statistics provided by: eji.org and the Death Penalty Information Center 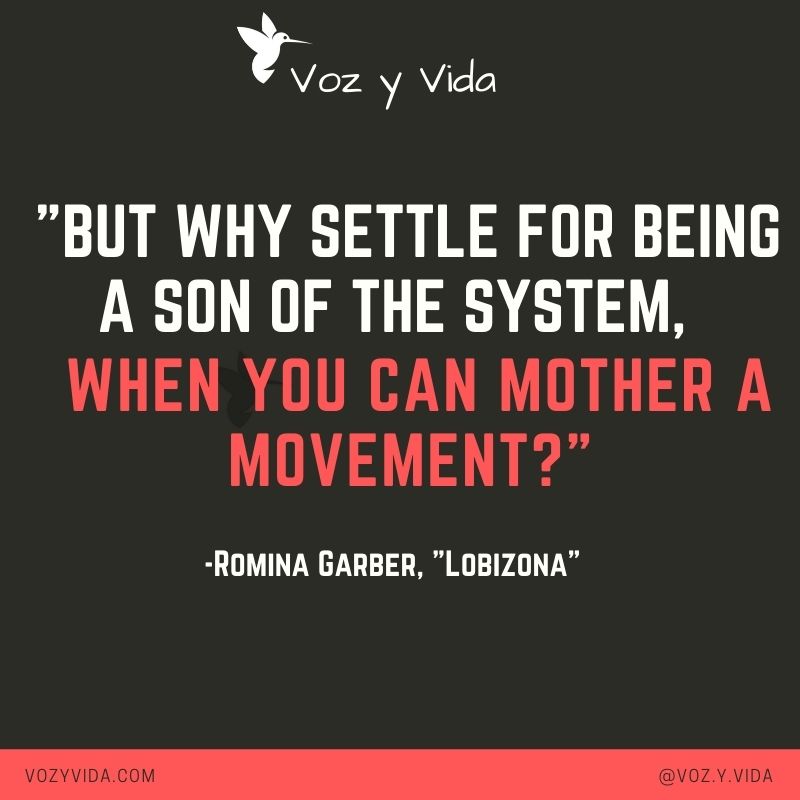