“Twenty-five years ago people could be excused for not knowing much, or doing much, about climate change. Today We have no excuse.”

I just finished reading Naomi Klein’s “On Fire: The (Burning) Case for a Green New Deal” and I can’t help but feel an urgency to help save our planet. I can’t help but get angry at the fact that we have not yet made the Green New Deal a reality. I hate the fact that people still do not realize as Greta has told us many times “our house is on fire!” I’m in California, so that should really scare us. Last year’s fire season expanded until Christmas, this year will be much worse and with barely any rain, more dangerous.

But yet we don’t care, maybe I’m wrong. Maybe you do care, and are working behind the scenes on this. Maybe you care so much so that you are walking more, using public transportation more, using less electricity, and most of all consuming less. Could it be? I don’t think so. My faith in humanity has dropped drastically this past year, but I’ve been proven wrong before. I really do hope this is one of those instances.

The worst is that our government doesn’t sway us from consuming. As they have us believe “if we consume more, it will be better for the economy”, but what about the environment? It’s sad that our planet is an afterthought, which is ironic because most of us pay our rent and mortgage first. But don’t give the planet the same importance.

Look I’m not going to guilt anyone into doing anything, it’s on you. But I leave you with this, we cannot keep taking advantage of the gift we have been given. She’s not going to be here forever, we are slowly taking away her will to live. Earth is slowly shutting down on us and we are aware, but yet don’t do anything about it.

You already know what you have to do. If you don’t, hit me up or look up some of the resources I listed in a previous post.  Too lazy to do anything, donate some money to organizations that will do it for you.

A Love Letter to Mother Earth:

I see what’s happening and I know you are trying your best. I know you are trying to be everything for everyone, and you just can’t keep up. Especially when we are not keeping up our end of the bargain. Your lungs were literally on fire and still we did nothing. Instead, they work harder at cutting trees down, instead of planting more.

We believe that petroleum is everything, because we are told it is. Black gold is not sustainable, and many want us to believe that dealing with green isn’t either. Those who believe oil needs to stay in the ground are silenced. Many have already put their lives on the line to protect you. But they still don’t listen, instead they keep wanting to drill, deeper and deeper. Our Gulf’s are still not clean from the last spill, but yet they keep drilling. What are the odds of it happening again? Oh wait…

Mother, I know you are trying. But we are not helping. We are addicts, addicted to bigger and better things. It doesn’t matter, who or what has to die in order for us to get our diamonds, cars, and technology.

Some of us want to grow our own food, but big corporations make it hard. We would rather let farmers die than to have them plant a different seed that is not patented or modified. We dictate what crop stays and what crop goes, never leaving enough of the “good stuff” for the families that worked the fields.

You’re doing your part, but we are not. What comes next is on us, not you. I know. I understand. I can’t say they do, maybe they do. Maybe they too are trying the best they can. I really want to give them the benefit of the doubt, but I’m having such a hard time doing so.

We act is if you’ll be here forever, but we both know that’s not true. At least, not at the rate we are going. I know, it’s pretty laughable so many people whined about wearing a masks for their own good, but now how will they feel when the air is so contaminated that they will fight each other for a masks to keep their lungs from burning. I have to laugh, because they are the same folx that don’t believe the science-everything is a hoax for them.

It’s not all that bad, I mean there’s more people pushing for change. Our youth have really taking this battle and claimed it as their own. I would too, the elders are failing them. Not all but some, some are getting it. I just hope it’s not too late. We are already leaving them a mess, I mean politics, gun control, and now the environment. These poor kids have a lot to do and most of them are not even old enough to vote yet.

Mother, I love you. I’m really trying to do my part. I know I can do more. I know I sometimes get lazy and don’t follow my own rules. I suck too, I’m sorry. But my love for you is real. Even if people think of me as odd, or extreme, I will keep pushing to do my best to make sure your skies stay blue a little longer. I will continue to try to plant my own food, even though zucchinis hate me. I will donate when I can to organizations doing the green work. I will push to make the Green New Deal a reality, because I don’t want to know what happens if we don’t act now. I can’t. I won’t.

Thank you Earth Mother and Happy Day to you!” 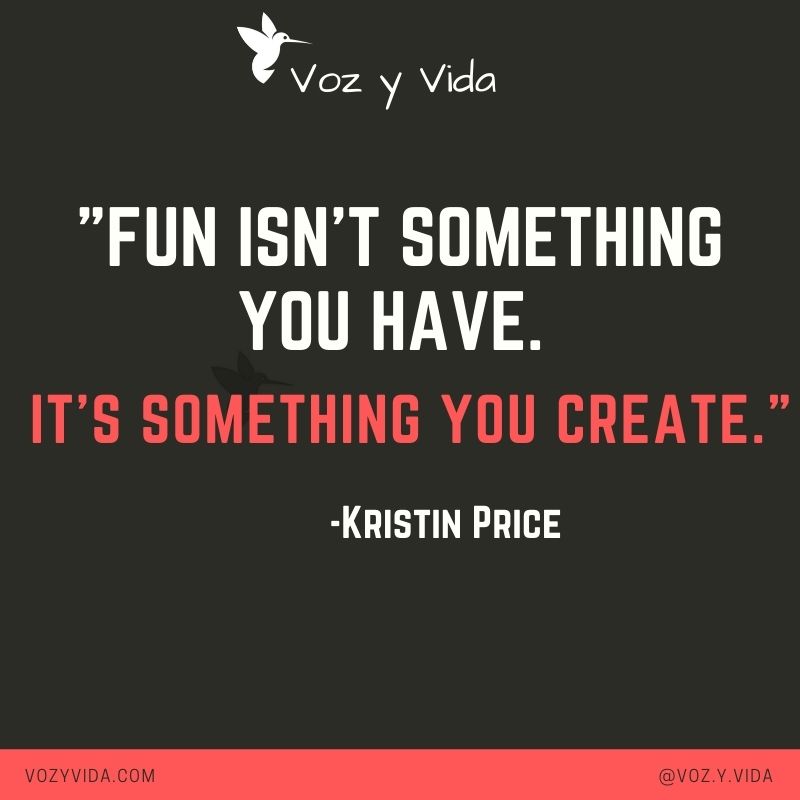